A program allowing the treatment of animals unfit for transport and allowing producers to receive funds from the sale of meat is now in effect in Alberta.

As part of the ante-mortem video inspection program, since January 1, cattle injured in road accidents during transport or in the field can now be slaughtered on the spot and processed for human consumption by a licensed facility. by the province.

The VAMI program, offered free of charge in most cases, will require several steps to be followed and will only be allowed in specific circumstances, according to Leah Sheffield, executive director of Alberta Agriculture’s Food Safety Branch.

These steps include securing an abattoir ready to accept the carcass for post-mortem inspection and processing, as well as communicating with a provincial inspector for approval of humane slaughter of the animal by providing a video of the situation. .

“The key is that it must be transported to an inspection facility for further processing within two hours,” Sheffield said.

She cited the recent flooding in British Columbia as an example of a situation that could have benefited from the program.

“Something like that, when there’s an emergency and the animals need to be treated and there’s no way to get them to a facility quickly,” Sheffield said.

The most common use is expected to be leg fractures in the field or accidents during transportation, she added.

“The producers wanted to manage the suffering of the animal but not lose the economic value of that animal and still be able to sell the meat,” Sheffield said of why the program was developed.

The program is only available from 7 a.m. to 5 p.m., Monday through Friday, and the animal’s life cannot be extended to meet the deadline if it prolongs pain or distress.

“That’s an important thing to consider,” Sheffield said, adding that most abattoirs don’t operate outside these hours either.

“He won’t be available in all situations.”

She said Alberta Agriculture has worked with producer groups to develop the program over the past five years.

Sheffield said organizers intend to assess how the scheme works within a year to see if the process can be improved.

The VAMI program is the first in the country, while Manitoba and Saskatchewan have piloted remote video inspections and cold carcasses.

Previous What to know before borrowing 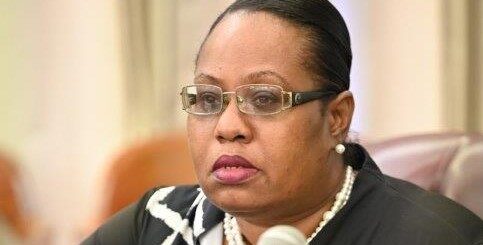 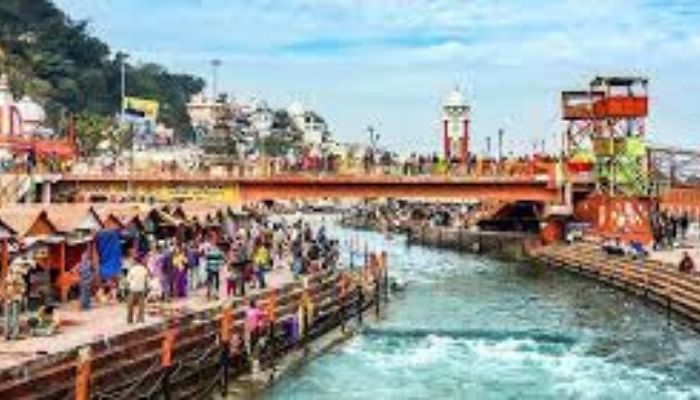 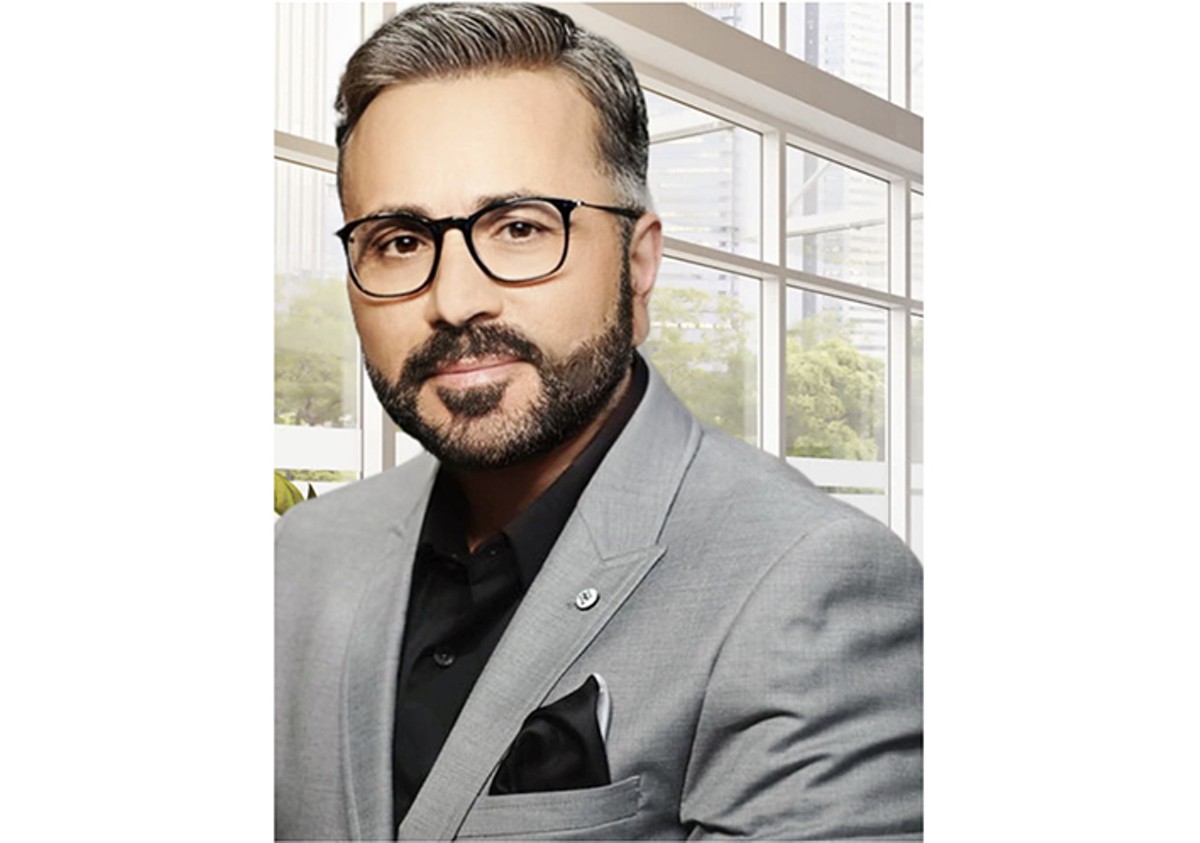