(The Center Square) – Hunting, cattle ranching and even pest control would be anything but illegal under a ballot initiative backed by Oregon animal rights activists and opposed by furious farmers from Oregon.

Proposal, Initiative Petition 13, would lift virtually all exemptions to state laws relating to animal abuse, neglect, and sexual assault. The vast majority would ban common agricultural practices of artificial insemination used in targeted breeding and the slaughter of live animals for meat. Farm animals could only be bred for rodeos, milk, or fur and could be spayed, neutered, and neutered.

In addition, IP 13 would further restrict hunting, fishing, trapping, and “intentionally injuring” an animal that causes undue suffering. Research laboratories would be prohibited from experimenting on non-human mammals, birds, fish, reptiles and amphibians. All of the activities listed would be subject to criminal penalties.

IP 13 was approved by the Oregon Secretary of State for release on July 15. As part of the Oregon initiative’s petition process, IP 13 organizers have until July 2022 to collect the 112,020 signatures needed to push the initiative through the November 2022 ballot.

David Andrew Michelson, an animal rights activist from Portland, is the initiative’s lead petitioner. He and organizers claimed on the IP 13 website and elsewhere that the state’s $5.7 billion agricultural industry would adapt to the laws accordingly, without evidence. Agricultural production, they say, would likely increase to offset declining meat supplies.

Oregon is a leading producer of fruits, nuts, grass, and Christmas trees. According to the Oregon Department of Agriculture, its farms and ranches make up 1% of the state’s population, which exports 80% of its crop overseas. Small family businesses are 96.7% of Oregon’s agricultural sector.

“As IP13 does not ban any particular industry or dictate how industries or government respond to proposed changes in the law, it is ultimately up to them to do what they think is best. meet their needs as long as it also protects the animals.’ must be freed from suffering,” the IP 13 site states.

These claims worry Oregon farmers. Mary Anne Cooper, vice president of public policy at the Oregon Farm Bureau, said the impact of IP 13 on the agricultural sector would be “staggering”.

“I can think of very few aspects of agriculture that wouldn’t be affected,” Cooper said. “Removal of voles, beavers and other activities necessary to support agriculture would be criminalized alongside animal agriculture.”

Oregon has several animal cruelty laws on the books, including minimum standards of care and accommodation in addition to home rules.

Cooper pointed out that the costs to Oregon farmers would be irreparable. She calls on the farming community to sound the alarm to stop IP 13 if he goes to the polls.

“Do you have any friends who like to hunt or have ever had to trap a rat in their house?” Cooper said. “Make sure they know about this proposal.”

Next Oregon's vote initiative would criminalize hunting, cattle slaughter and even pest control 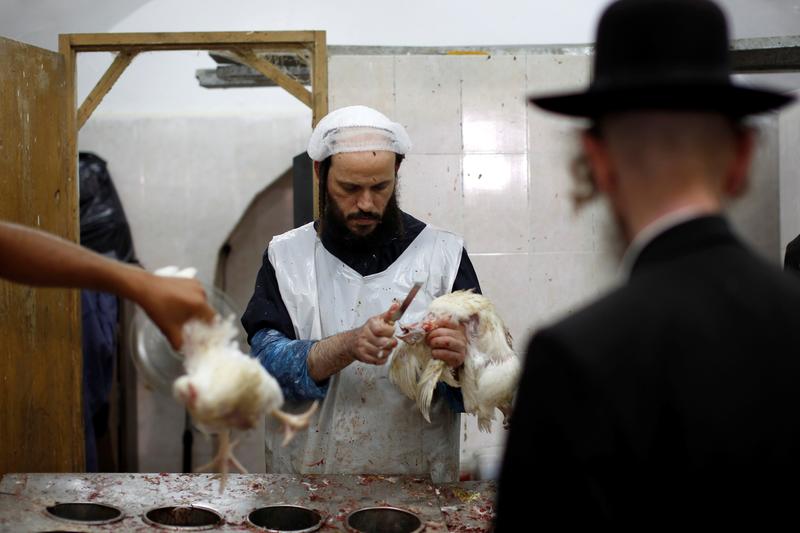 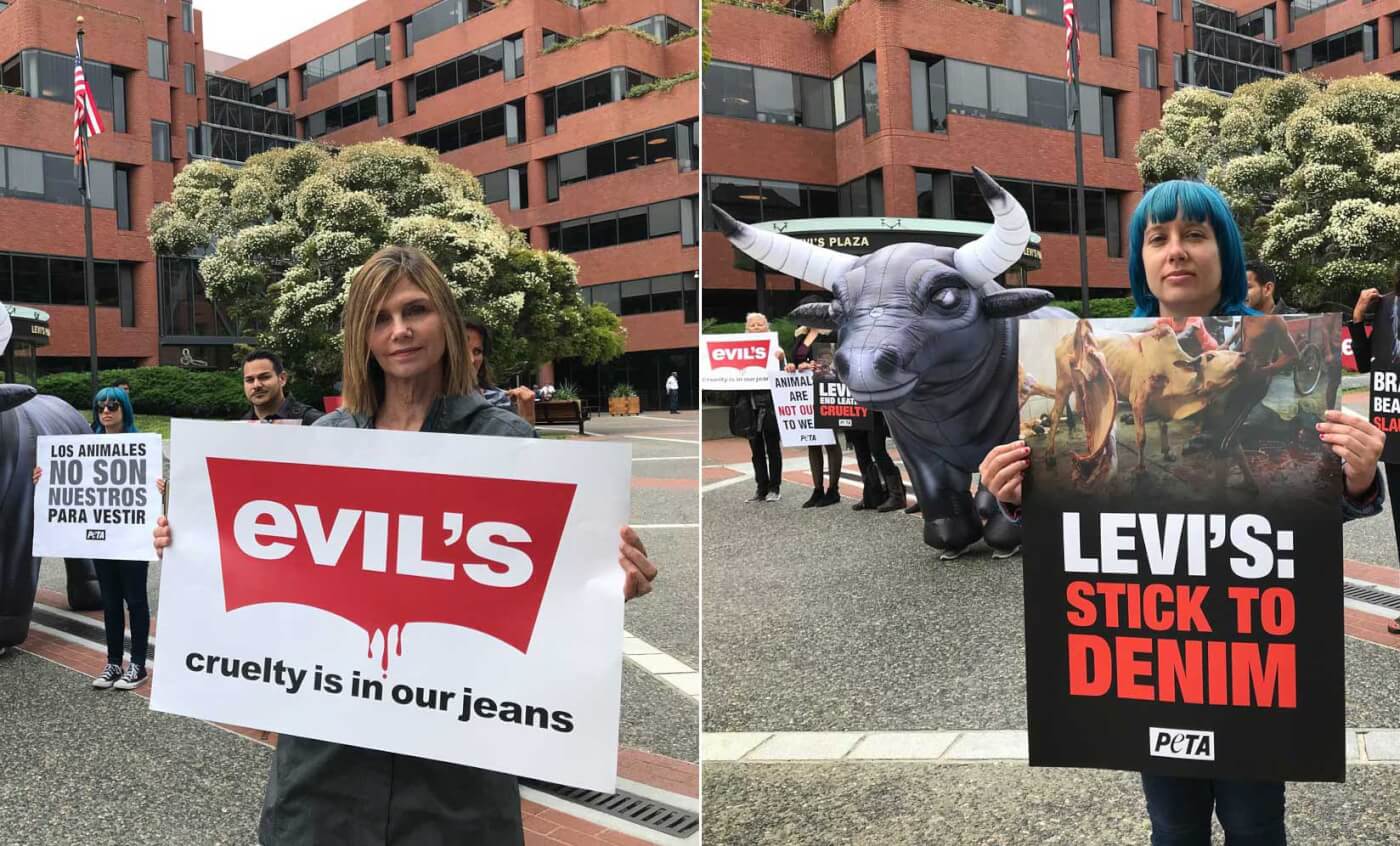 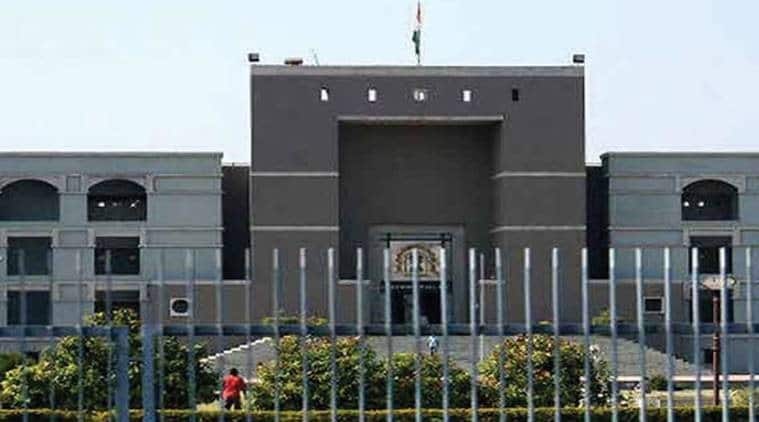