BRUSSELS (Reuters) – The EU Supreme Court on Thursday upheld a Belgian law requiring animals to be stunned before slaughter, rejecting challenges from Jewish and Muslim groups and paving the way for other countries to introduce restrictions similar.

Jewish and Muslim associations had argued that the initial decree issued in the Belgian region of Flanders in 2017 had effectively banned their traditional methods of slaughtering animals.

They said their methods of slitting the animals’ throats with a sharp knife resulted in almost immediate death and that, traditionally, prior stunning was not allowed.

The Luxembourg court ruled that the Belgian decree complied with EU law.

He ruled that requiring stunning before slaughter limited the ability of believers to exercise their right to manifest their religion.

But the judges ruled that it limited only one aspect of the tradition rather than banning the entire practice, and that the limitation served a general EU objective of promoting animal welfare.

Belgium’s constitutional court, which had asked the EU court to rule on the matter, is now bound by the ruling.

Ambassador Nahshon took to Twitter to condemn the decision, saying: “Apparently tolerance and diversity are empty words in the eyes of some Europeans.”

The Belgian Jewish umbrella association CCOJB said it would continue its legal campaign against the decree.

Belgian campaign group Global Action in the Interest of Animals (GAIA) said it was delighted with the move which it added would allow other EU countries to introduce similar rules. 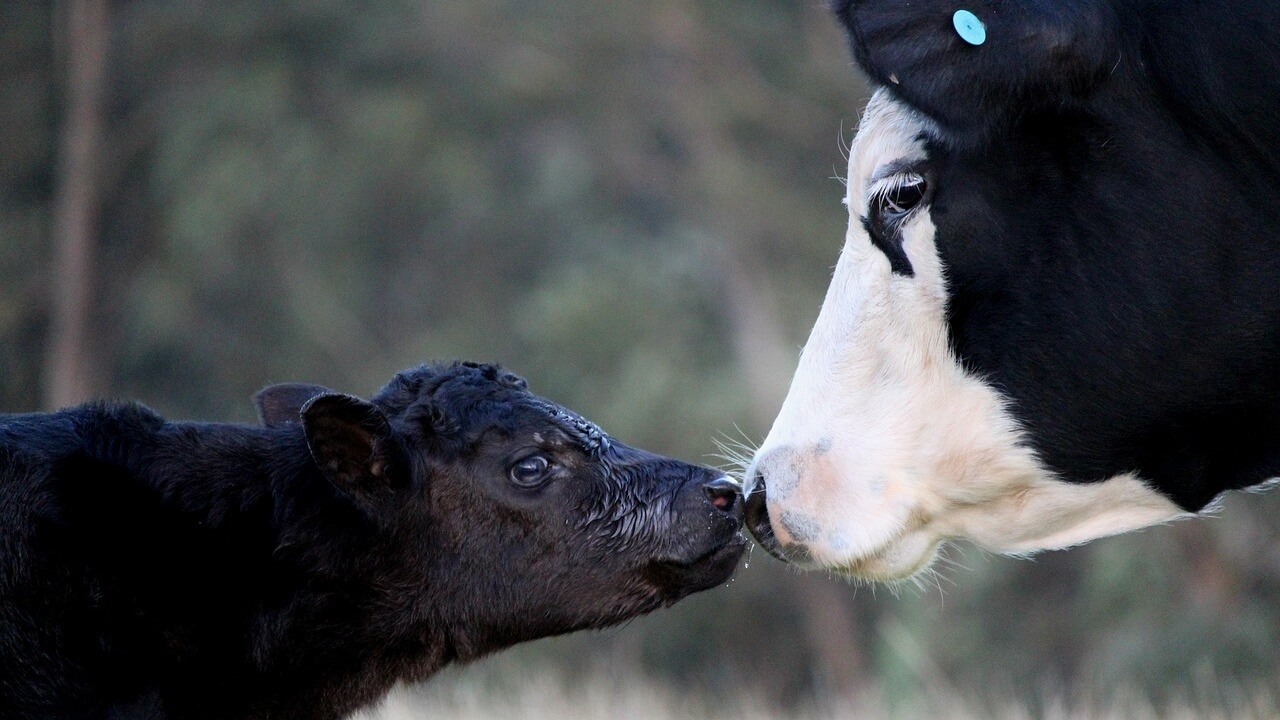 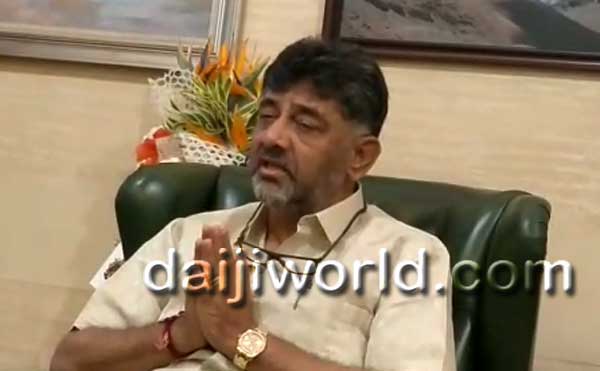