: The Bengaluru civic body has banned the slaughter of animals and the sale of meat on the auspicious occasion of Ram Navami on April 10.
In an order issued on Friday, the co-director of the Livestock Department of the Bruhat Bengaluru Mahanagara Palike (BBMP) said there will be “a general ban on abattoirs, slaughtering of animals and sale of meat on Sri Ram Navami”.

The latest order is based on the April 3 circular from BBMP Chief Commissioner Gaurav Gupta. quoted as saying by PTI.

There is a general ban on the sale of meat and the slaughter of animals at least eight days a year on various occasions, he added.
The latest development came after similar orders were issued over the sale of meat during Navratri, India’s nine-day festival, in other parts of the country, including the nation’s capital.

Earlier this week, South Delhi Municipal Corporation Mayor Mukesh Suryan had asked the SDMC Commissioner to ban the sale of meat during Navratri. “All shops will remain closed without any exceptions. I have ordered the commissioner that the open display of meat harms religious beliefs, and he will take further action,” Suryan said as quoted by the Hindustan Times.

He said meat sold in the open air or near temples during the festival makes devotees “uncomfortable”.

“The closure of butcher shops near temples is also necessary to maintain cleanliness in and around temples,” he said in his letter.

Next Videos reportedly show suicides and animal slaughter in Shanghai, China due to COVID lockdown 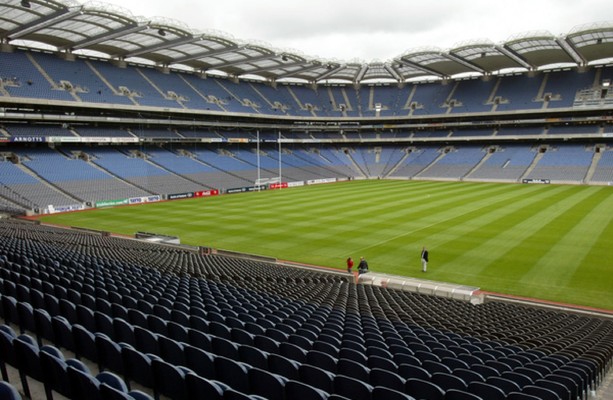